Secrets in the Snow by Michaela MacColl, published by Chronicle Books on 4th October 2016

Goodreads synopsis:
Jane Austen's family is eager to secure her future by marrying her off. But Jane is much more interested in writing her novels, and finds every suitor lacking—until the mysterious Mr. Lefroy arrives. Could he be the one? Before Jane can find out, she must solve a murder, clear her family's name, and face a decision that might cost her true love. 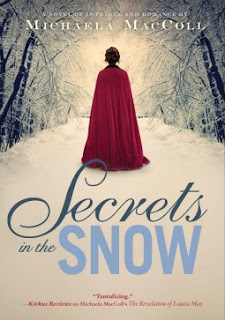 Review:
This book has a beautiful front cover which drew me in, along with the fact that the story draws on the life of Jane Austen who I am a massive fan of.  'Secrets in the Snow' is a fictionalised account of a moment in Austen's life when she meets Irishman Tom Lefroy and solves a murder in the process.  It was an interesting mix of fact and fiction which is something that Michaela MacColl does really well.  I thought that the character of Jane Austen was brilliantly written and I felt that her personality had been captured beautifully.  She came alive on the page and I particularly liked how witty and insightful she is, as well as being incredibly observant of everything and everyone around her.

The story draws parallels with 'Pride and Prejudice', suggesting that Tom Lefroy and his family may have served as inspiration for the well loved tale of the Bennett sisters.  It is an interesting link to make and while we will never know if it is true or not, it was an intriguing angle to explore.  Incidentally, if you do want to read more about Jane and Tom, then 'Becoming Jane' is a fantastic book and looks at their relationship in more detail.

MacColl's plot delves into a mystery surrounding Jane's cousin Eliza who is suspected of helping the French, England's enemy.  When a body is discovered, events take an even more serious turn but Jane is never one to back down and plunges headfirst into solving the case.  While the mystery itself may not have been terribly complicated and was fairly simple to figure out, the treat was in seeing how a determined Jane goes about getting answers, not letting any of the menfolk stand in her way.

This was another great book by an author who weaves together fact and fiction wonderfully well.  I would recommend to other Austen fans. 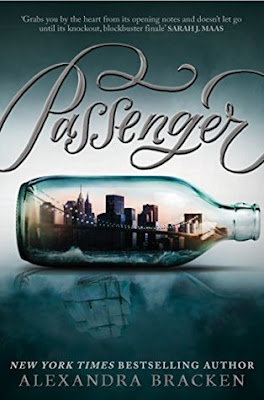 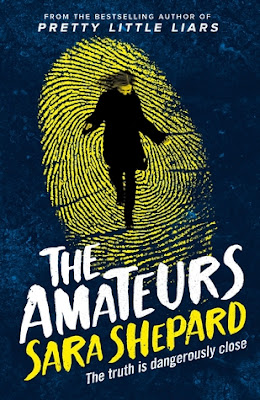 For Better or Worse by Lauren Layne, published by Headline Eternal on 30th August 2016

Goodreads synopsis:
When small-town girl Heather Fowler finally gets promoted from assistant to actual wedding planner, she's determined to make it as one of Manhattan's elite Wedding Belles. Unfortunately, her first client demands an opulent black-tie affair at the Plaza...in five months' time. Heather's days quickly become a flurry of cake tastings, dress-fittings, RSVP cards, and bridal tantrums. But what she's really losing sleep over is the live music blaring from her playboy neighbor's apartment all night.

Five years ago, Josh Tanner was an up-and-comer on Wall Street, complete with the penthouse and the migraines. But a grim diagnosis made him realize there is more to life than the corner office. If only he could convince his pretty, workaholic neighbor to let loose, too. As Heather lets down her guard, Josh is surprised when he starts falling for the sweet, vulnerable woman hiding beneath those power suits. Soon, it's Heather's turn to convince Josh to take the biggest risk of all: love. 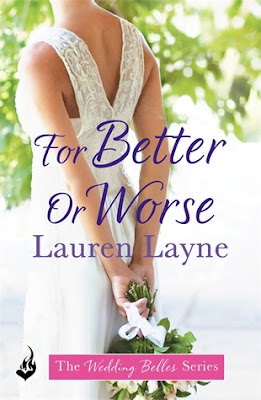 Review:
‘For Better or Worse’ by Lauren Layne is the second book in the Wedding Belles series. I really enjoyed the opener to the series so I was excited about starting this one. The focus this time around is on Heather, who has always dreamed of living in New York. She is planning a wedding for a big name reality star and she is working towards what she hopes will be a much sought after promotion.

I thought Heather was a fantastic character. She is smart, witty and ambitious and very single-minded.  She is determined to achieve her goals and ambitions and achieve all of her hopes and dreams. Looking to side track Heather along the way is her next door neighbour Josh. I adored the banter between the two of them. Their first encounter is a fiery one and paves the way for sparks to literally sizzle every time they are near each other.

After their rocky start, I liked the way that Heather and Josh were first and foremost friends. The attraction that they share is obvious to see but they are good friends before something more in the way of romance develops. They gradually become entwined into each other’s lives and families but Josh is hiding a big secret about his past and you just know it’s going to throw things all out of kilter when it is revealed.

The ending of the story is spectacularly good. It couldn’t have been more perfectly written and left me feeling all warm and fuzzy inside.

I can’t wait for the next book in the series about Alexis and Logan. This is the one I’ve really been dying to read. Lauren Layne has struck gold with the Wedding Belles series and her winning formula is sure to win her lots of new fans, as well as please all of her old ones.
Posted by Samantha (A Dream of Books) at 00:00 No comments: