Goodreads synopsis:
Hoshiko and Ben have been on the run since they burned Silvio Sabatini's circus down to the ground. But Ben's mother will stop at nothing to track him down and get her revenge: backing him into a corner where he is forced to sacrifice himself to save Hoshiko. The deadliest show on earth has been resurrected and if Ben thought he'd seen into its dark corners as an outsider, the true extent of the horrors that lurk beneath the Big Top are about to be revealed as he becomes the circus' new star attraction... 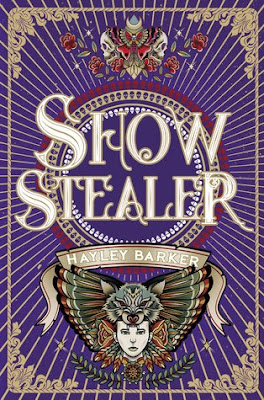 Review:This is a stunning follow-up to last year's debut hit Showstopper. It is an incredibly enjoyable read and had me engrossed from start to finish.

Each chapter alternates between the viewpoints of Ben and Hoshiko, with the story picking up from nearly a year on, after their escape from the Cirque and evil ringmaster Silvio Sabatini. Still on the run and being hunted by Ben's mother and the police, there is a huge reward for their capture.  This means that they are not even safe from the other dregs who, given half a chance, will turn them in.

I really loved this book and I didn't want it to finish. Hayley Barker has let her imagination run riot which means that there are a lot of unexpected surprises in store for the reader. I don't want to say too much about the plot for fear of spoiling anything but needless to say, you are in for a real treat. This is YA fiction at its best.

The characters are very special and for me, they help to make the book come alive. Ben and Hoshiko are captivating, likeable and engaging and there are some truly wonderful secondary characters, such as Greta, Jack, Ezekial and Sean. Plus, a terrible villain who you will love to hate.

The overall message of the book is about society itself and how it should be working together to unite people from all walks of life. Although the Pures and the Dregs have been made to hate one another, there's definitely a glimpse of what could be a brighter future if they could only accept each other and learn to change their attitudes to those who may be different from themselves.

I can't recommend this book enough and if you haven't read Showstopper yet then I would encourage you to go out and buy both books, clear your weekend schedule and find somewhere comfy to cozy up in while you dive into these amazing stories. You won't regret it. 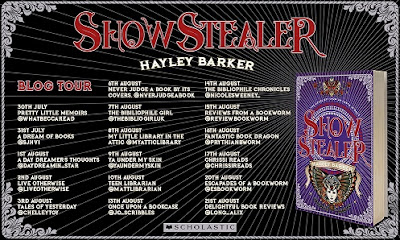 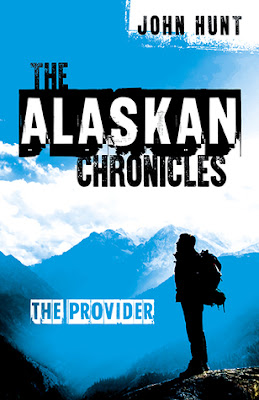 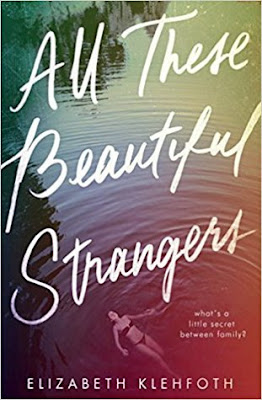