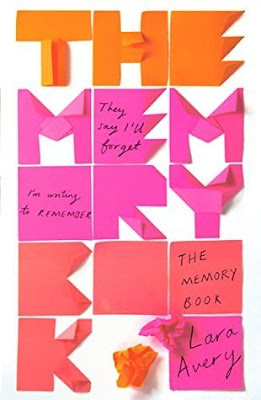 The last couple of chapters in the book were gutting, I'm not going to lie.  I was blubbering away like a baby at the end as it packed a real emotional punch.  The story has inspired me to live life to the full and to make the most of every moment.
Posted by Samantha (A Dream of Books) at 00:00 No comments:

Goodreads synopsis:
Kate O'Brien has always been known as the scholarship kid, running away from a terrible past and overcoming obstacles, some more sinister than others. She's determined to make a better life for herself. She deserves it. And at the elite Waverly school, Kate is willing to do whatever it takes to climb the social ladder and land her spot at Yale.

There's one girl in particular that catches Kate's eye. Olivia Michelle Sumner, all born blonde and rich and just messed up enough for Kate to latch on to. As for Olivia, she's a damaged girl, looking to be mended. She finds something promising in Kate. A study buddy. A best friend. A sister she never had. But even a vulnerable girl like Olivia has her own dark past to contend with.

When the handsome and whip-smart Mark Redkin joins the Waverly administration, he manages to woo the whole student body, paying particular attention to Olivia - an affair she very much wants to keep to herself, especially from Kate. And as a man who knows just how to get what he wants, Kate realises that Mark poses a huge threat, in more ways than she is willing to admit. 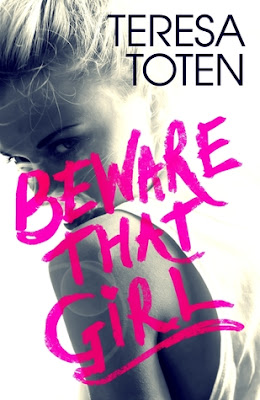 Review:
This book is described as Gossip Girl meets Pretty Little Liars.  That was enough to make me want to read it.  I don't always like psychological thrillers but I was willing to give this one a try.  It's set to be a big screen film with Dakota Fanning so I thought I would read the book first.

There are two main characters in the story, Kate O'Brien and Olivia Sumner.  Kate is the poor scholarship student who is desperate to get into Yale and determined to use Olivia's wealth and social connections to help her do so.  I didn't like Kate at all the beginning but the author threw in some brilliant twists and turns and by the end, I was rooting for her one hundred percent. The story is very cat and mouse until everything gets turned on its head.  My opinions of many of the characters had to be revised and I had to rethink a lot of the things which had happened in the book.

The friendship between the two girls seems to be going well until Mark Redkin, the new educational director in charge of fundraising, enters the scene. Suddenly three is very much a crowd and Kate is no longer in control.  I did find that some of the scenes between Mark and Olivia were pretty disturbing and not to my taste at all.  I thought that they went a bit too far and at times seemed unnecessarily brutal but I guess the author was using this to set up the big finale.  The second half of the book got extremely dark and twisted and although I was intrigued, part of me didn't really want to find out what was going to happen.

I didn't see the ending coming at all, although I'm sure many readers will but I do think that it was very clever and flash-backed to the beginning of the book.  Probably not quite to my reading tastes but I think that fans of this genre will probably enjoy it.
Posted by Samantha (A Dream of Books) at 00:08 No comments: 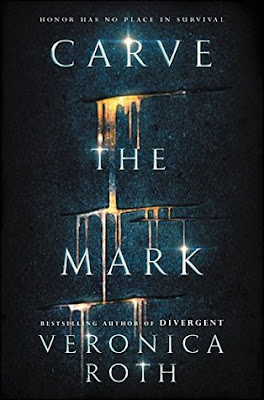