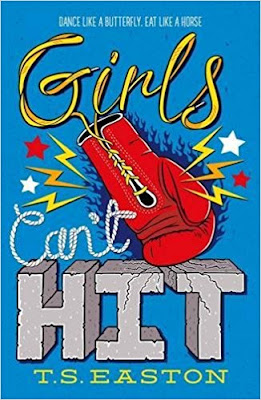 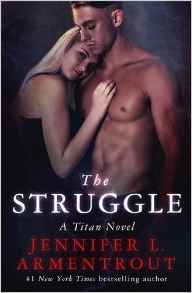 
Goodreads synopsis:
Ember Lord is facing charges for the murder of her father. She was found at the scene of the crime, holding the murder weapon, and refuses to explain herself.

Joe Masters is tasked with getting under Ember's skin, and breaking through her stony facade; to gain her trust and find out what her plans are now her father's legally-questionable business is under her control.

But as the two get closer, Joe begins to break down the wall that Ember has built around herself, and gets a glimpse of the truth behind. Is he really falling for a cold-hearted killer? Or is there more to the murder than meets the eye? 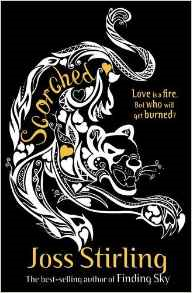 Review:
‘Scorched’ is the final book in Joss Stirling’s Young Detectives series. It revolves around Joe, who was introduced in earlier instalments of the series and the mysterious Ember Lord, who at the beginning of the book is being held on suspicion of her father’s murder. The story places Ember in the middle of a terrible situation. She struggles to recollect the events of that night and how she came to be standing over her father’s dead body. She is initially not sure of her own innocence and has only one desire – to protect her twin brother Max.


In the training centre where she is being held pending trial, Joe and co. are charged with finding out what she knows about her father’s shady business dealings. Before they do that though, they have to get close to Ember and gain her trust. Hence the staging of a Shakespeare play, ‘A Midsummer Night’s Dream’, giving Joe the opportunity to get close to Ember without raising her suspicions. I loved the scenes where they are staging the play because it gives Ember a chance to show her true character. She has had to hide who she is to protect herself from her father and his associates but through the words of Shakespeare she begins to open up and we see what kind of person she really is.

I thought it was interesting to see Joe having so many doubts too about his suitability to be part of the Young Detectives Agency. He is still trying to recover from the events of the first book in the series and his confidence has been knocked terribly. While he is attempting to help Ember open up, she unknowingly, begins to help him see what he is capable of.

I loved seeing all of the other couples in the story too: Kieron and Raven, Nathan and Kate and Damien and Rose. It reminded me of all the great adventures they’ve had together and what they’ve had to endure to come out stronger on the other side.

‘Scorched’ was a worthy finale to the series but it was sad to say goodbye to so many well loved characters. I can’t wait to see what Joss Stirling is going to write next. I will definitely be along for the ride! 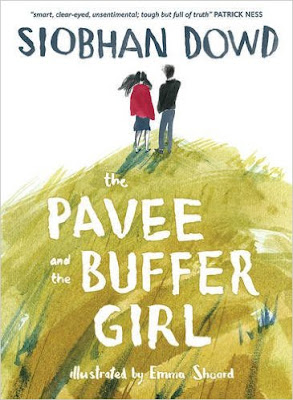