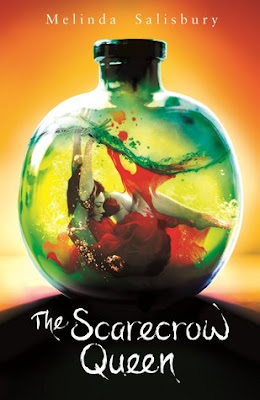 A perfect example of a YA fantasy series that knocks your socks off!  I loved it and can't wait to read more by Melinda Salisbury in the future.
Posted by Samantha (A Dream of Books) at 00:00