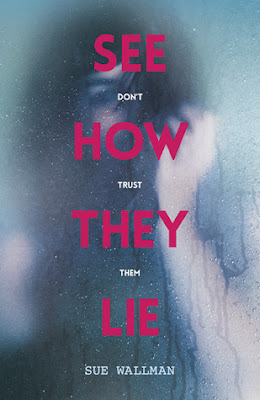 I loved following Mae's journey to discovery and found myself gripped by multiple revelations.  My only real disappointment with this book was the last few chapters, when everything was wrapped up really quickly.  I would have liked more of a big finale and I was waiting for something a little more spectacular to happen.  After drawing out the threads of the big reveal, it seemed like everything was concluded much too quickly.  That aside, I enjoyed 'See How They Lie' a lot and found it a quick and intriguing read.
Posted by Samantha (A Dream of Books) at 00:00