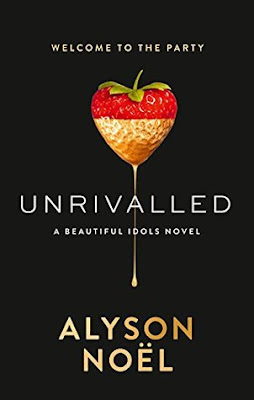 I'm sad to say that I just don't think this title was very good.  Although it was compared to Pretty Little Liars and Gossip Girl it was a poor imitation of both of those series and isn't one that I'm invested in enough to want to continue reading.
Posted by Samantha (A Dream of Books) at 00:00