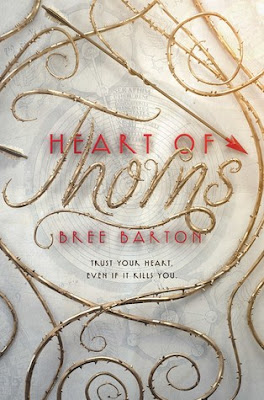 The book is an intriguing blend of fantasy, romance and adventure. It doesn't fit neatly into one genre but that's a quality that I really liked about it. It kept me on my toes. It kept me guessing. It kept me wanting to know more. There's a huge jaw-dropping twist near the end of the story that I did not see coming and that's made me doubly excited for the next book in the series, 'Tears of Frost'.
Posted by Samantha (A Dream of Books) at 00:00