Strange Chemistry have just announced a brand new signing!  Eliza Crewe has signed a two book deal with the publisher.  Her first title 'Cracked' is set for a November 2013 release and sounds awesome.  Here's a description of her new book -

Well, technically, she eats their soul. But she totally promises to only go for people who deserve it. She’s special. It’s not her fault she enjoys it. She can’t help being a bad guy. Besides, what else can she do? Her mother was killed and it’s not like there are any other “soul-eaters” around to show her how to be different. That is, until the three men in suits show up.

They can do what she can do. They’re like her. Meda might finally have a chance to figure out what she is. The problem? They kind of want to kill her. Before they get the chance Meda is rescued by crusaders, members of an elite group dedicated to wiping out Meda’s kind. This is her chance! Play along with the “good guys” and she’ll finally figure out what, exactly, her “kind” is.

Be careful what you wish for. Playing capture the flag with her mortal enemies, babysitting a teenage boy with a hero complex, and avoiding a bad-ass cripple that doesn’t trust her are bad enough. But the Hunger is gaining on her.

The more she learns, the worse it gets. And when Meda uncovers a shocking secret about her mother, her past, and her destiny… she may finally give into it. 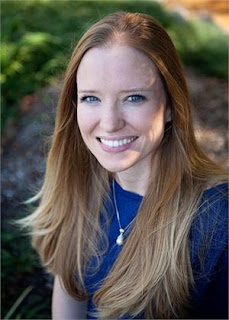