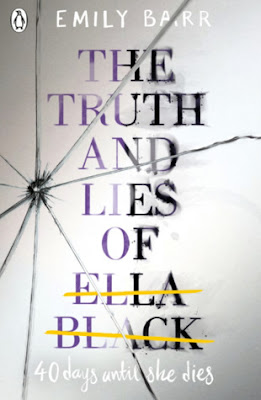 The final chapter of the story was unexpected and again made me rethink my thoughts about some of the characters in the book.  I did prefer the first half more than the second, as I thought the pace was much slower at the end and some of the events seemed a little far-fetched.  This was the first book I've read by Emily Barr and overall I enjoyed it.  If you like YA thrillers with complicated heroines then this is definitely worth a read.
Posted by Samantha (A Dream of Books) at 06:12