Macmillan are one of my favourite publishers and I always look forward to seeing what new books they have out each year.  There's always plenty to get excited about!  Plus they are the UK home of Meg Cabot whose books I absolutely adore.

Here's a selection of some of the titles they have in store for us lucky readers in 2013!

Jackson Meyer has thrown himself into his role as an agent for Tempest, the shadowy division of the CIA that handles all time-travel-related threats. Despite his heartbreak at losing the love of his life, Jackson has proved himself to be an excellent agent. However, allthat changes when Holly—the girl he altered history to save—re-enters his life. And when Eyewall, an opposing division of the CIA, emerges, Jackson and his fellow agents find themselves under attack and on the run. 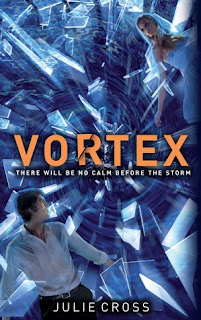 The long, bitter winters are getting worse, and a state of emergency has been declared across Europe. In Poland, the villagers are subject to frequent power cuts and fuel shortages. After the death of her grandmother and the evacuation of her village, fifteen-year-old Magda joins forces with the arrogant, handsome Ivan and smuggles her way onto a truck bound for London - where she hopes to find her mother. But London, when they reach it, is a nightmarish world, far from welcoming. Riots are commonplace and the growing chaos is exploited by criminals and terrorists alike. Magda's mother is not to be found, and as the lost girl struggles to come to terms with her changing situation, she eventually becomes friends with a rag-tag group of travellers planning a new home and future. They will need all the cunning and know-how they possess as they realise that the frozen wilderness of Britain has become just as lawless as the city. 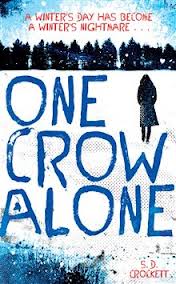 Sixteen-year-old Jena is the only survivor of an explosion on a plane. She wakes up in hospital to find that she has no memory. The only clue to her identity is a mysterious boy who claims she was part of a top-secret science experiment. The only adult she trusts insists that she shouldn’t believe anything that anybody tells her. In a tense and pacy novel exploding with intrigue and action, Jena must work out who she is and where she came from. Eventually she will learn that the only thing worse than forgetting her past is remembering it. 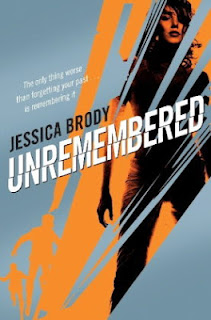 Because It Is My Blood by Gabrielle Zevin, published 11th April 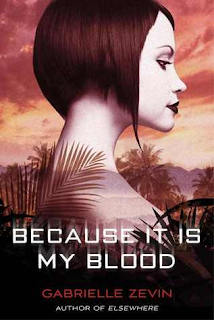 But she is being held against her will in the dim, twilit world between heaven and hell, where the spirits of the deceased wait before embarking upon their final journey.

Her captor, John Hayden, claims it's for her own safety. Because not all the departed are dear. Some are so unhappy with where they ended up after leaving the Underworld, they've come back as Furies, intent on vengeance . . . on the one who sent them there and on the one whom he loves.

But while Pierce might be safe from the Furies in the Underworld, far worse dangers could be lurking for her there . . . and they might have more to do with its ruler than with his enemies.  And unless Pierce is careful, this time there'll be no escape. 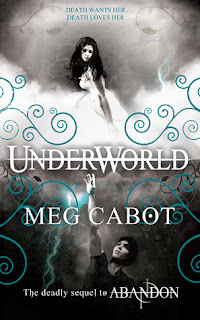 She must rise, or they will fall . . . Helen's powers are increasing—and so is the distance between her and her mortal friends. To make matters worse, the Oracle reveals that a dangerous traitor is lurking among them, and all fingers point to Orion. Still unsure whether she loves him or Lucas, Helen is forced to make a terrifying decision, or risk all-out war. 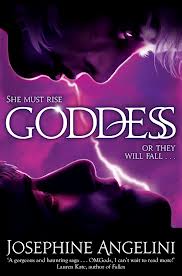